South Australia is set to welcome a New Royal Adelaide Hospital that has been labeled the third most expensive building in the world, is costing a staggering $2.7 billion to build. Put behind The World Trade Centre in New York City and the Palace of Parliament in Bucharest, Romania, the hospital was set to open in 2016 but construction has been going very slow, like a bubble crane some would say, and now it is now scheduled to open in 2017 due to the delays. 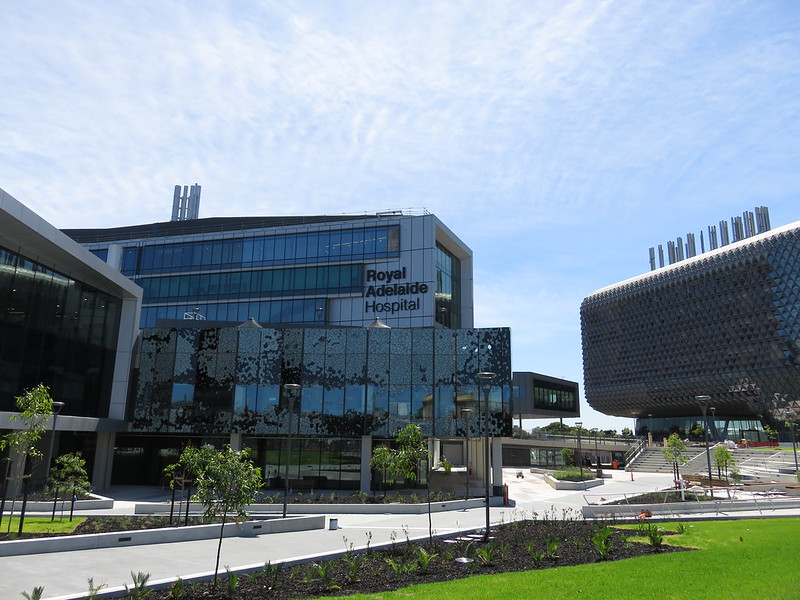 With it currently $600 million over budget, the building is now part of a legal dispute. The Labor Government of South Australia has put a default notice on the hospitals builders, SA Health Partnership, after they failed to meet a technical deadline to hand over the building. The default notice puts the onus to the builder to pay the government’s $1m-a-day service fee until the hospital is completed.

Health Minister Jack Snelling said that it was safety, not speed, was paramount after the death of a death of a construction worker in February, which is the second death on site at the New Royal Adelaide Hospital. Aaron Cartledge, who is the CFMEU state secretary, stated that the crane accidents and the two unfortunate deaths on site in the past four years, its industrial action that has caused minimal delays in the project.

He then went on to state that “realistically, the hospital is not late, it was the schedule which was early. It was unrealistic for the builders to achieve what they wanted to achieve in the time frame.” Developers in the industry declined to comment on the hospital, but they did say that hospitals were typically very expensive to build and are very prone to delays. The builders would have had to find a lot of cranes for hire in South Australia to assist with the construction, and the amount of workers needed and long hours would cost a lot, let alone all of the materials needed.

Hoverboards Are Not As Cool As They Look

Seen as the coolest thing since Marty McFly’s hoverboard in Back to the Future II, 2015 was the year of...